Proper storage of your coffee will extend your shelf life and insure it does not get stale. Kona coffee from us comes in a resealable bag. This coffee packaging has a one way degassing valve. The valve allows the release of the natural C02 gases formed when roasting. It also keeps oxygen out.

As with most food products exposure to air and moisture will spoil it. If you expose your coffee to air,  eventually it will lose it’s true flavor. Valved coffee bags  changed Kona coffee packaging significantly. Materials such as metalized films, aluminum foil laminations, high barrier packaging materials and custom blended barrier films, with degassing valves ensure your Kona coffee has a longer shelf life and stays fresh! We only use resealable zipper lock closures with gas release valves.

How to seal bag for maximum shelf life.

While many tourists flock to Kona to drink its coffee from its source, care must be taken to preserve its taste over time.

We typically roast and package within days or a week of shipping to insure freshness. 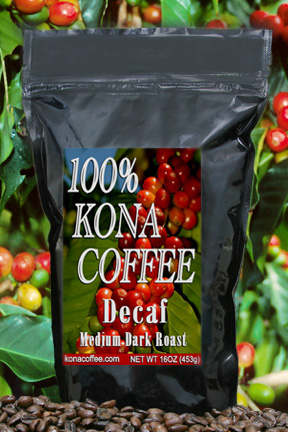 Not all decaffeinated coffee is the same

Not all decaf coffee is the same. Dramatic flavor changes occur depending on the decaffeination process. We use carbon dioxide (CO2) to naturally decaffeinate our Kona coffee.  The taste results are far superior to other methods.  Keep the flavor – lose the caffeine.
END_OF_DOCUMENT_TOKEN_TO_BE_REPLACED 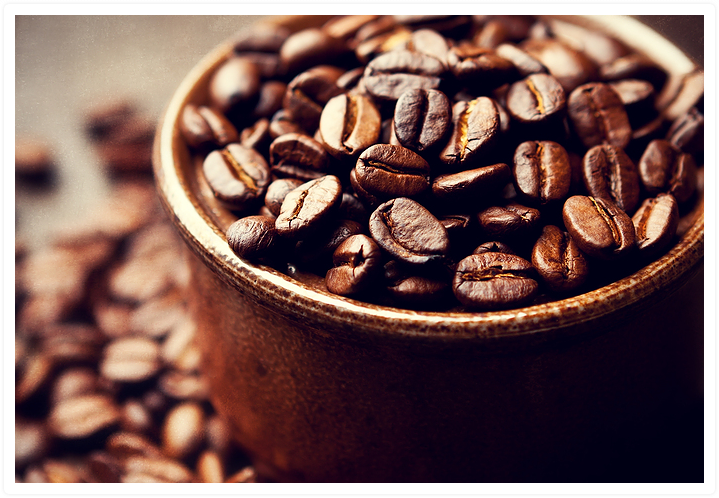 Store your coffee in the bag it arrives in. Your Kona Coffee arrives packed in a one-way valved bag. This valve is specially designed to let the natural gasses of your fresh roasted coffee escape, while not letting oxygen in.
END_OF_DOCUMENT_TOKEN_TO_BE_REPLACED