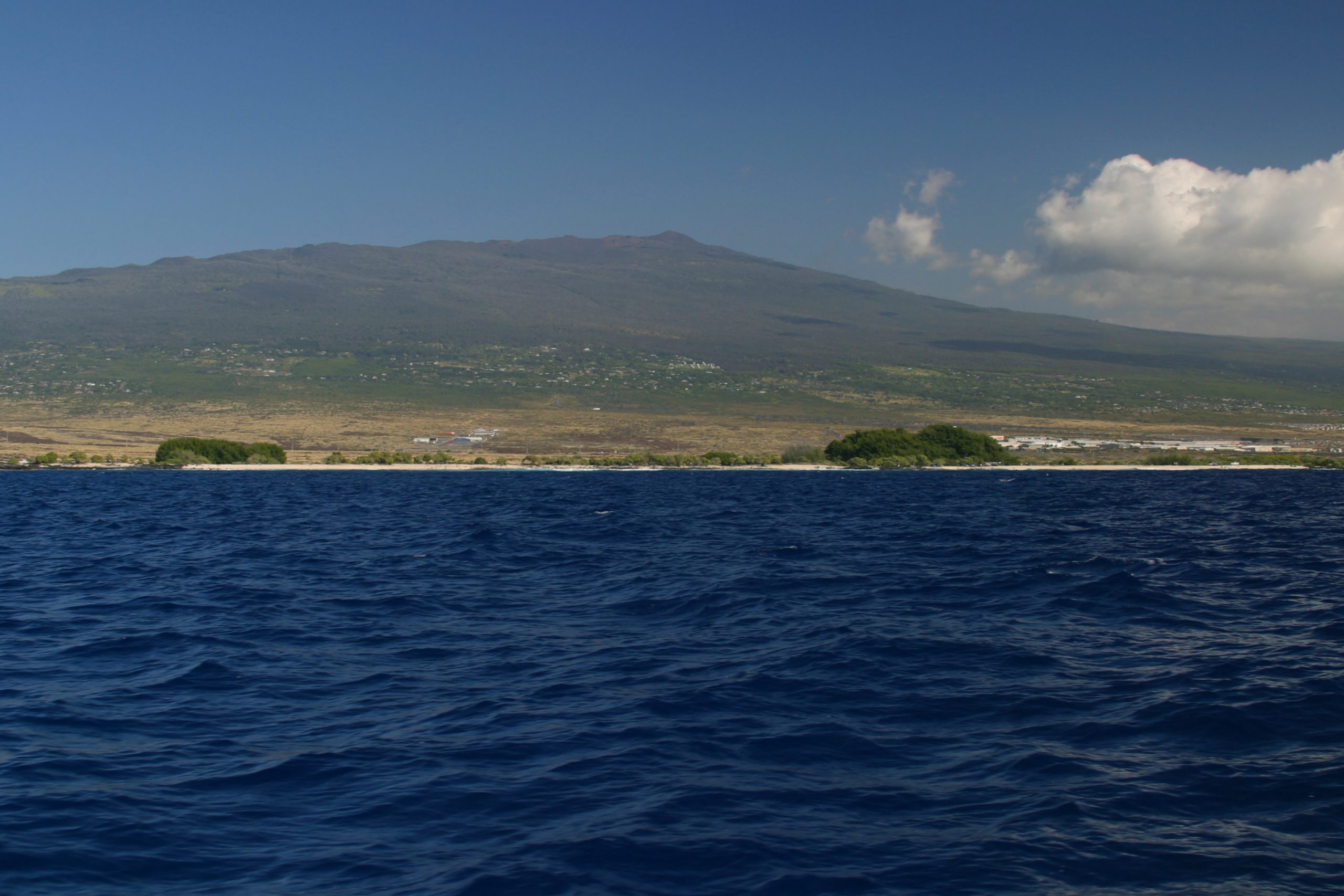 The area that is now home to Kona coffee plantations once supported the native Hawaiians in the area for a thousand years with crops of sweet potatoes, breadfruit, bananas and taro with rich soil and mild climates. First introduced to Kona in the early 1800s from Brazilian clippings. Coffee plants did more than just take root — they flourished. These plants thrive on the western slopes of the Hualalai and Mauna Loa volcanoes, which provide shelter for the crops from the trade winds. Located on the leeward side clouds typically form in the afternoons. This protects Kona Coffee from the harshest sun time. It is an optimal environment for cultivating coffee which the rest of Hawaii, or the world, cannot replicate.

Smaller growers dominate coffee cultivation in Kona. Most farms usually aren’t larger that five acres. In addition, a lot of the farms are owned by people who have to maintain other sources of income. Also known as “gentleman farmers”. The farms are typically in an approximate 30 mile area between 800 and 2,500 feet. The climate is typically too dry and hot for coffee to thrive below 800 feet.  Also above 2,500 feet, the area’s rain forest dominates the landscape.

Harvesting and preparing coffee is typically done on a small scale. At the peak of their maturity, the coffee is then selectively picked, by hand, usually from August to January. The beans are encased in a bright red skin that looks like a cherry. Then they are fermented 24-48 hours in fresh, pure water. After fermentation they are pulped. Pulping removes the outer skin revealing the treasured beans inside.  Then the beans are placed under the sun on “hoshidanas,” or drying racks. They are then turned with a rake frequently to ensure even drying. They dry in the sun until their moisture content is ideally 11 to 12%. The beans are now in the “parchment” stage.  They still have a layer of dried skin to be removed at the dry mill.

In conclusion, only by drinking 100 Percent Pure Kona Coffee, grown on its fertile coffee fields, harvested and processed by hand and by traditional methods, can one truly enjoy Kona coffee. Kona blends cannot compare.