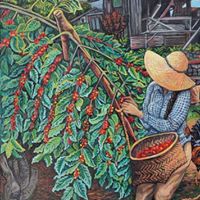 The Kona Coffee Festival recognizes the achievements of Kona’s coffee pioneers, farmers and artisans. This award-winning coffee fest is recognized as the oldest and most successful food festival in Hawaii. The festival starts Friday, November 3 and runs through Sunday, November 12, 2017. The festival includes 10 days of events honoring Kona coffees cultural heritage.

Festival Calendar of Events and more info at konacoffeefest.com 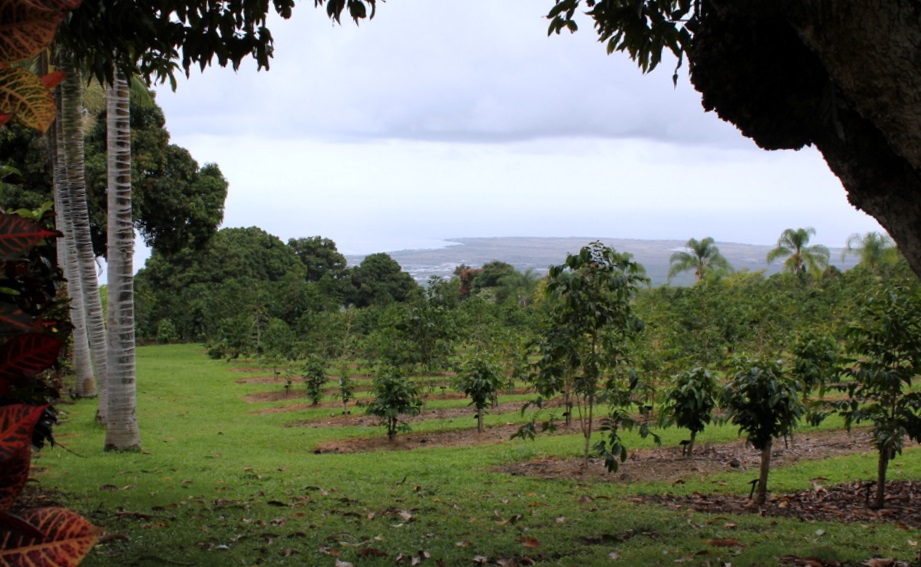 Kona coffee family farms are found in the district of Kona, on the Big Island of Hawaii, the youngest of the island chain. Furthermore they are on the Hualalai and Mauna Loa mountains western slopes. In the Kona Coffee Belt.  On the leeward side of the Big island. For these reasons and more Kona is the tiny area of the world where the world’s best coffee is found.
END_OF_DOCUMENT_TOKEN_TO_BE_REPLACED 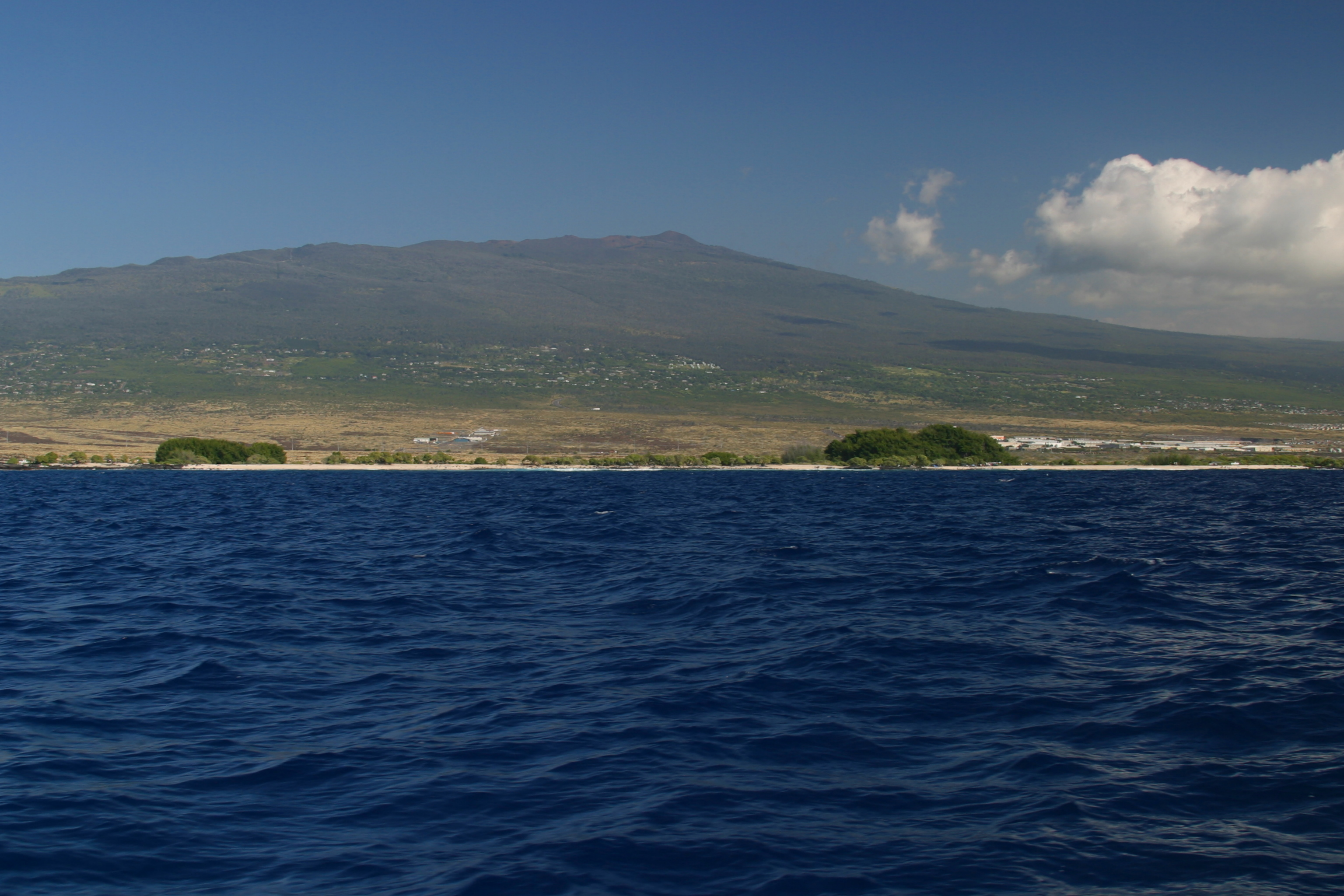 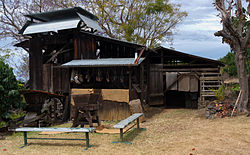 Visiting the Big Island of Hawaii usually means sun, surf and volcanoes — but for coffee lovers, their stay wouldn’t be complete without a Kona coffee farm tour.
END_OF_DOCUMENT_TOKEN_TO_BE_REPLACED

The History of the World’s Best Coffee: Hawaiian Coffee

Samuel Reverend Ruggles introduced it in 1828 from arabica cuttings he brought from Brazil.  Coffee grows very efficiently in Kona on both large and small plantations.
END_OF_DOCUMENT_TOKEN_TO_BE_REPLACED 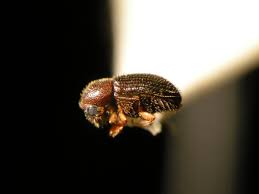 Kona Coffee is at risk as the coffee borer beetle destroys coffee crops!

Some know it as the berry borer beetle or the coffee borer beetle. However, this African pest is now invading Kona and is a real threat to its coffee. This pest is about 1.5 mm long. Females can fly short distances but the males do not have wings. The beetle costs the coffee industry over $500 million each year. Due to Kona’s small harvest, a coffee borer beetle infestation would be devastating.
END_OF_DOCUMENT_TOKEN_TO_BE_REPLACED 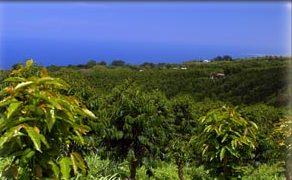 There’s nothing like visiting Kona coffee farms if you’re looking for a complete coffee experience when you visit Hawaii.  Unless you’ve flown direct to Kona, you’ll probably have to take an interisland flight to the Big Island of Hawaii. The Kona International Airport is located outside the town at Keahole Point. If you’re in Hilo, you can drive to Kona, but it takes about two and half hours (one way) to get there on the old scenic roads.
END_OF_DOCUMENT_TOKEN_TO_BE_REPLACED 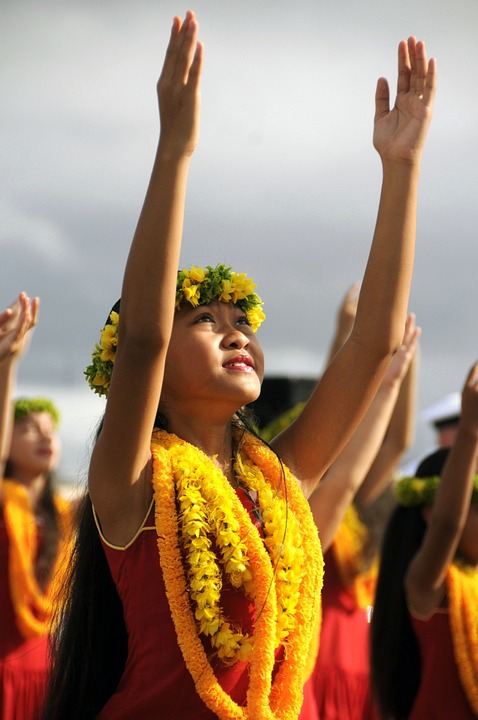 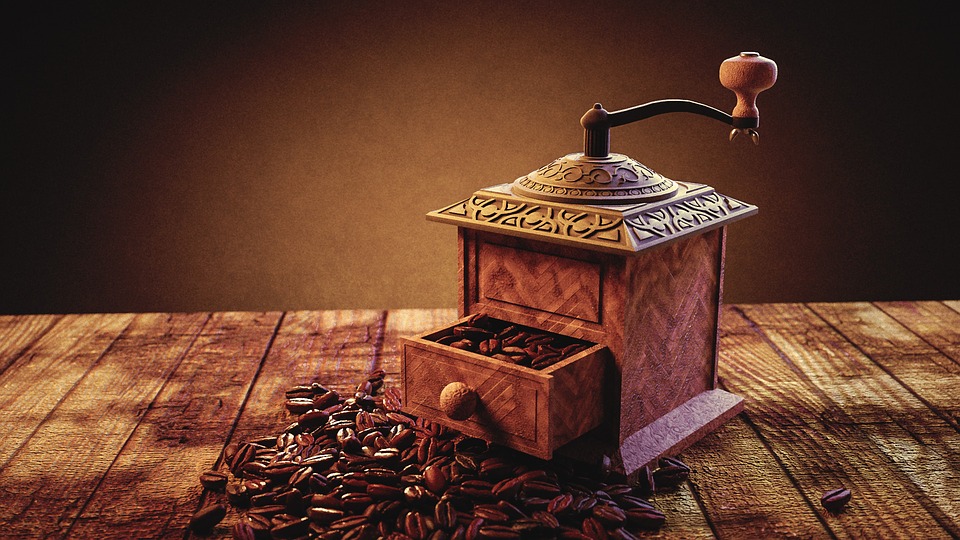